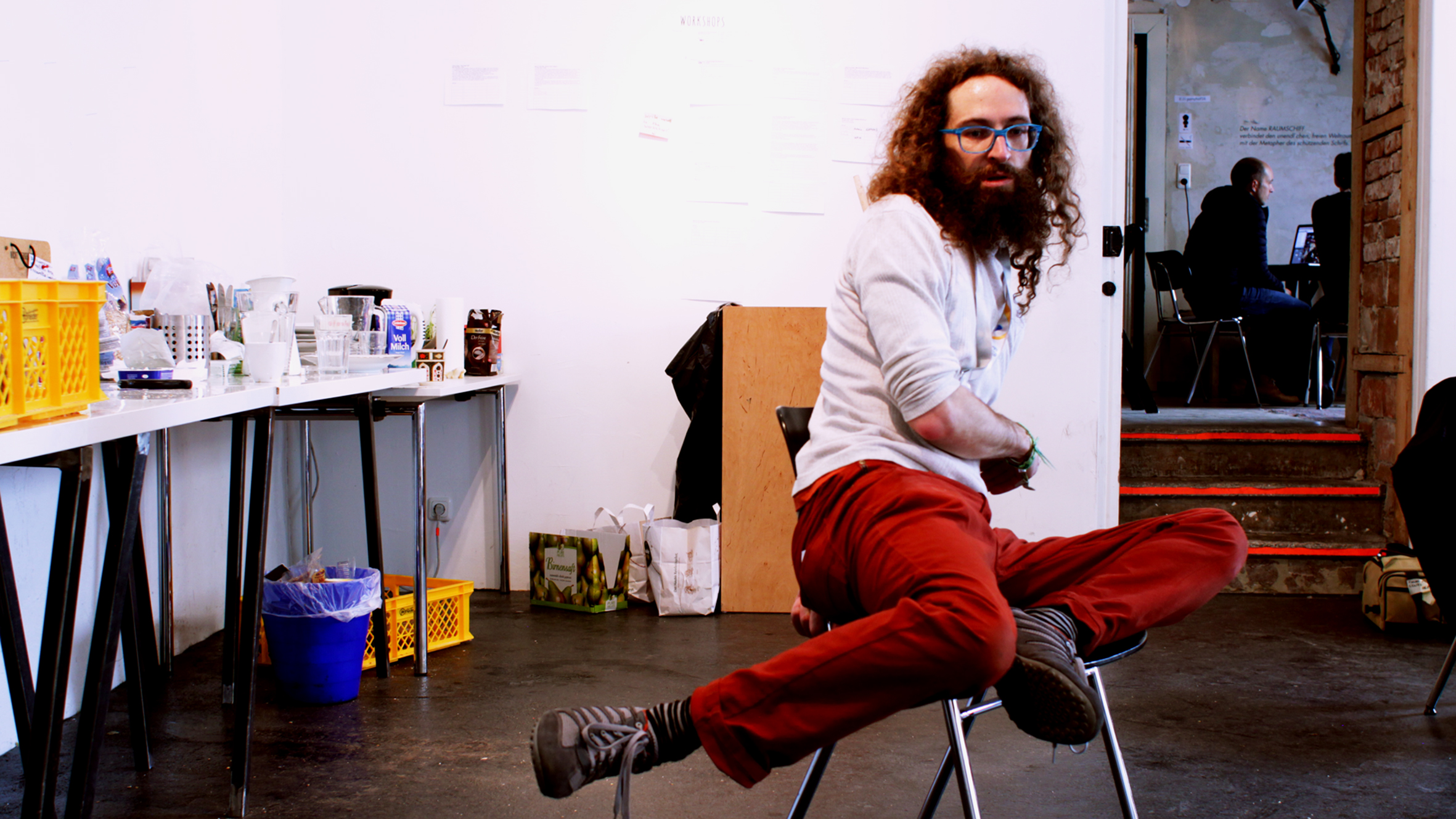 A collection of Stop Motion Shorts and Experiments. Playing with Movement, Post Production and Performance.

A new life is near and in the blink of the eye it’s born.
One blink and time is running fast.

Once every year the Schmiede in Hallein becomes a hot pot for media artist from the whole world. A little journey through the year 2017.

Sitting not between chairs, but on a chair in another time.
Everything around you is too quick to follow, so you watch your own pace. A Pixilation Performance, which only works in the Post Production in front of the participants of Kinophilia.

Video Part of a Performance at KAPU.

It’s about being a foreigner in your own country, because others will always recognize you as something different that doesn’t belong here. Also it’s about being yourself and not knowing where you belong. I used sweets I found around Vienna’s „Naschmarkt“.

The only sweet that you can definitely assign to Austria is in the beginning, but despite that, all sweets are found in Austria, so there somehow became a part of this country even if they were not originally.